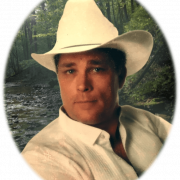 He is preceded in death by his parents, three sisters, Joyce Mullins, Mary Jo Young, Gleah Willoughby and a brother, Harold Taylor, step-sisters, Jan and Jeanie Prewitt and a step-brother, Darrell Routin.