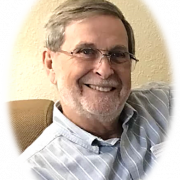 The Memorial Service will be at Noon, Saturday, April 23,
Trinity Episcopal Church, 320 West Main St, Danville
Special music will begin at 11:15 a.m.
Please sign the online guestbook and send a Hugs from Home